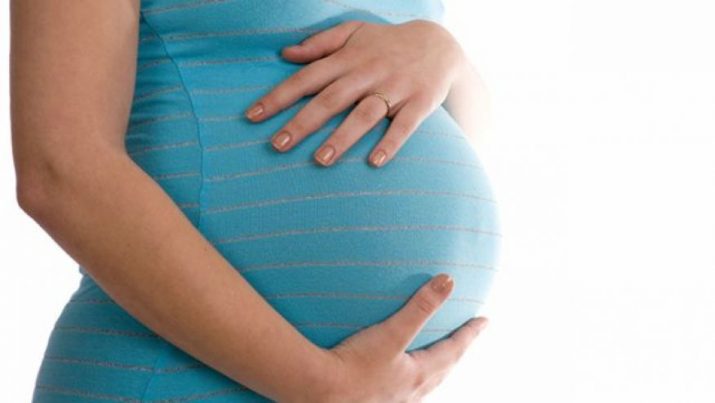 After finding a higher risk of intellectual disability among children whose mothers took antidepressants while they were pregnant, researchers quickly backpedaled to make the finding seem less concerning.

The study, which was carried out by researchers from Mount Sinai’s Icahn School of Medicine, examined the risk of intellectual disability in nearly 180,000 children who were born in Sweden from 2006 to 2007. This condition is characterized by serious limits to adaptive behavior and intellectual functioning, and there are no treatments for it. Moreover, it incurs significant healthcare costs.

Intellectual disability (ID) was ultimately diagnosed in 0.9 percent of the children exposed to antidepressants and 0.5 percent of those who were not exposed, and here’s where it gets interesting. The researchers say that this increased risk – which is nearly double – could simply be down to other factors like parental age.

Senior author Sven Sandin was quoted as saying: “The study did not find a robust association between ID and maternal antidepressant medication during pregnancy.” Perhaps after making adjustments for confounders, it might not be as “robust” as it was before that, but it’s an association nonetheless. Attempting to downplay the risk is dangerous for expectant mothers and could lull them into a false sense of security.

Antidepressants during pregnancy are unsafe for many reasons

The truth is that mothers who take antidepressants during pregnancy have a lot more to worry about with their children than just intellectual disability. One big risk is autism, with a study published in the British Medical Journal finding a link between antidepressant use in pregnancy and a three times bigger risk of autism, which was similar to results found a year earlier by Boston researchers.

Another study found that expectant mothers who take antidepressants have a 68 percent higher likelihood of suffering a miscarriage after studying more than 5,000 Quebec women. This link was found with all the popular SSRI antidepressants like paroxetine and even SNRIs like venlafaxine. The risk grew along with the doses the women took.

Meanwhile, a study from Columbia University that was published in JAMA Psychiatry found that women who took SSRI antidepressants like paroxetine, citalopram and fluoxetine during pregnancy were more likely to have children with speech impediments than those who did not take these drugs, and the risk was even higher among those who took more than one SSRI while pregnant.

From obesity to diabetes to premature birth, study after study has pointed to a number of concerning risks to children linked to antidepressant use during pregnancy, not to mention the dangers these drugs pose for the mothers. Around 15 percent of pregnant women suffer from anxiety or depression, and 5 percent of the babies that are born in our country every year are believed to have been exposed to antidepressants while in the womb.

Creating the next generation of antidepressant customers

The makers of antidepressants could be trying to rein in any suggestions that the drugs cause harm during pregnancy because they also have a very useful side effect as far as they’re concerned: they’re creating the next generation of customers in the womb. A Finnish study found that the offspring of mothers who took antidepressants during pregnancy had a threefold rise in the incidence of depression when compared to those offspring whose mothers stopped using antidepressants before pregnancy and a fourfold increase compared to those with mothers who had a psychiatric diagnosis but never took antidepressants. This particular effect is awfully convenient for pharmaceutical companies, to say the least.