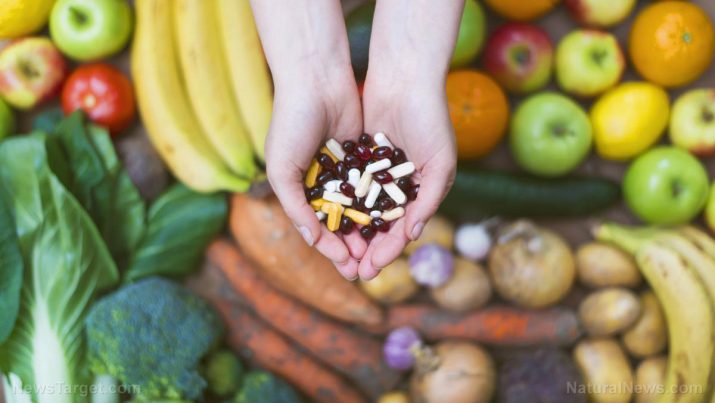 If you are one of the 29 million Americans who has been diagnosed with diabetes, you are likely aware of the severity of the condition. Since diabetes interferes with your body’s ability to regulate insulin levels and leads to a buildup of glucose in the blood, it causes nerve, blood vessel, heart and kidney damage. In addition, the Centers for Disease Control and Prevention (CDC) warns that adults with type 2 diabetes are twice as likely to die from heart disease. The connection between these two life-threatening conditions is so strong, in fact, that 70 percent of diabetics over the age of 65 will die from some form of heart disease.

A group of researchers from Case Western Reserve University believes it has the solution: medications which offer both glucose control and reduction in heart disease risk.

After analyzing four trials published in the New England Journal of Medicine, Professor Faramarz Ismail-Beigi and colleagues determined that some of the more modern glucose control medications have the unexpected added benefit of reducing heart disease risk.

“Based on this evidence, we propose that we must shift from our previous paradigm with its monocular focus on control of blood glucose and hemoglobin A1c [a test to determine blood sugar levels over a three-month period], to one of control of blood glucose plus preventing cardiovascular disease and death from cardiovascular causes,” said Professor Ismail-Beigi, who is also a practicing endocrinologist at University Hospitals Cleveland Medical Center and Louis Stokes Cleveland VA Medical Center.

Each of the four trials analyzed by the researchers tested the effects of the blood sugar lowering medications pioglitazone, empagliflozin, liraglutide or semaglutide on patients who had heart disease or who had experienced strokes. The object of the study was only to determine the safety of these drugs, but unexpectedly found that they also improved cardiovascular outcomes.

The research team hopes that the Food and Drug Administration (FDA) will approve the use of new drugs to control both diabetes and heart disease risk.

While this might seem like a logical and positive solution to a growing problem, as is often the case with modern science, the research team’s solution totally ignores the underlying causes of both diabetes and heart disease. These types of solutions reinforce our generation’s belief that whatever your health problem might be, the solution lies in popping another pill.

The American Heart Association notes that diabetes and heart disease are not linked in a mysterious way or for no particular reason. The fact is, the underlying causes of both conditions are often the same: high blood pressure, abnormal cholesterol levels, obesity, poorly controlled blood sugar levels, lack of physical activity and smoking.

So, what is the real solution to both diabetes and heart disease prevention?

While an ever-increasing regimen of pills might seem like an easy solution to diabetes and heart disease, unless the underlying issues are addressed, you’re effectively just putting a band-aid on a bullet wound. Ultimately, medications can only do so much; the best solution will always involve positive lifestyle changes.