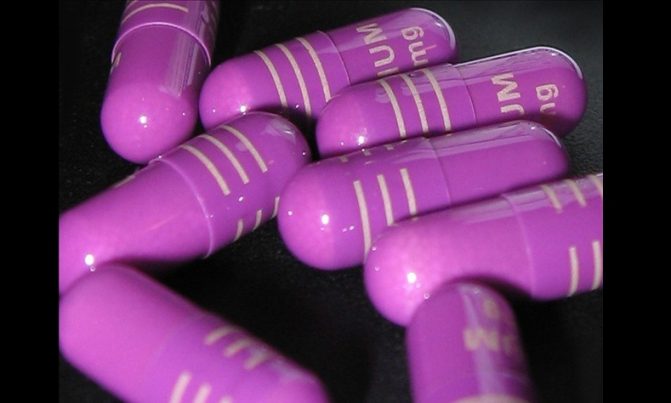 On February 28, federal health officials added new safety alerts to the prescribing information for statin drugs, citing increased risks of memory loss, diabetes and muscle pain. It is the first time the United States Food and Drug Administration (FDA) has officially linked statins to cognitive problems like forgetfulness and confusion, though such problems have been reported for several years.

Statin drugs, which are widely known as cholesterol-lowering medications, are among the most widely prescribed drugs in the world with annual sales of tens of billions of dollars. In the United States alone, almost 32 million people regularly take statins. Despite the new warnings and several studies linking statins to increased incidences of a wide variety of health problems, FDA officials and some mainstream medical professionals said the new warnings should not scare people away from statins.

Dr. Amy G. Egan, deputy director for safety in the FDA’s division of metabolism and endocrinology products, was quoted in a New York Times article as saying, “The value of statins in preventing heart disease has been clearly established. Their benefit is indisputable, but they need to be taken with care and knowledge of their side effects.”

In the same article, Dr. Steven Nissen, chairman of cardiovascular medicine at the Cleveland Clinic, said that diabetic patients and even those who develop diabetes while taking statins should continue taking the medicines. According to Nissen, the new warnings “are not major issues” and should not “alter the decision-making process with regard to statins.”

The questionable benefits and indisputable dangers of statin drugs

Although studies have indicated that statin drugs can reduce the risk of heart disease for some high-risk patients, their effectiveness, actions and touted benefits have become increasingly questionable. For example, a 2010 study published in the British Medical Journal found that statin drugs helped lower the risk of heart disease, averting 271 cases for every 10,000 high-risk patients treated. However, the same study also found that statin drugs significantly increase a person’s risk of cataracts, muscle weakness, liver dysfunction and kidney failure.

Other studies and reports have indicated that statin drugs result in increased risks of potentially deadly irregular heartbeats (arrhythmias), diabetes, hypertension, peripheral neuropathy, or pain or numbness in the extremities like fingers and toes, heartbeats, elevated blood glucose, tendon problems and even cancer. Increased risks of arrhythmias, diabetes and muscle weakness are particularly worrisome, given statin drugs intended use to prevent heart disease. As Natural News reported January 12, 2012 in the article “Study – statin drugs linked to higher diabetes risk”:

“Although statins are supposed to be helping our hearts, they may be doing just the opposite. The link between diabetes and heart disease is frighteningly strong. The official website for the American Heart Association says, ‘Adults with diabetes are two to four times more likely to have heart disease or a stroke than adults without diabetes.'”

Statin drugs inhibit the enzyme HMG-CoA reductase, which plays a central role in the production of cholesterol in the liver. The theory is that lower cholesterol equates to better cardiovascular health, though there has been no proven cause and effect and the body needs a healthy amount of cholesterol. Arterial plaque and inflammation are much more likely culprits for heart disease.