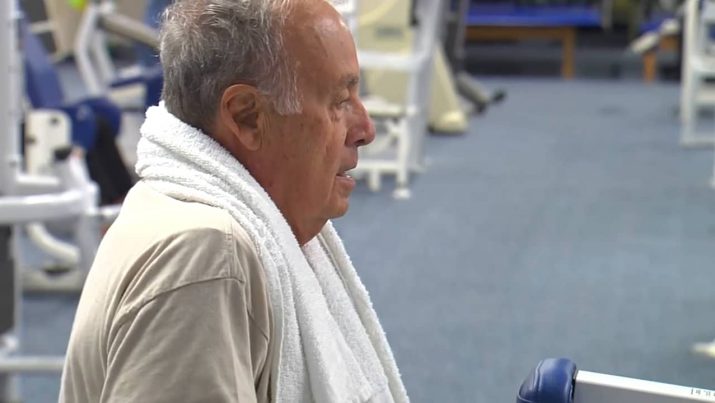 All those doctors and medical experts who have expressed support for handing out statin drugs like candy or adding them to drinking water supplies may want to take a gander at new safety data published by the U.S. Food and Drug Administration (FDA). According to the agency’s website, the FDA has issued new labeling guidelines for statin drugs warning users that the medications can cause memory loss, elevated blood sugar levels, and type-2 diabetes, in addition to muscle damage and liver disease.

“The reports about memory loss, forgetfulness and confusion span all statin products and all age groups,” writes the FDA on its website. And concerning diabetes, the FDA writes that “raised blood sugar levels and the development of Type 2 diabetes have been reported with the use of statins.”

Being careful not to offend its Big Pharma overlords, though, the FDA was quick to reassure the public that the new guidelines are not all that serious, and that patients should still keep taking their medications. And yet out of the other side of its bureaucratic mouth, the FDA is basically admitting that statin drugs are high-risk drugs, which most obviously precludes implementing any of the asinine recommendations made in recent months that everyone, including healthy individuals, should take statin drugs.

Back in 20’0, for instance, so-called experts out of Imperial College London openly proclaimed that statin drugs should be handed out to customers at fast food restaurants for free (http://www.naturalnews.com/029590_statin_drugs_fast_food.html). This recommendation was made, of course, in spite of the fact that statin drugs harm far more people than they supposedly help, and have a long history of causing liver damage, kidney failure, and other serious conditions (http://www.naturalnews.com/028988_statin_drugs_side_effects.html).

“The number of patients needed to be treated (with statin drugs) to reduce one death in three years is over ’00,” write Kenneth W. Thomas, ‘on Gilbert, and Gerd Schaller in their book Side “ffects: The Hidden Agenda of the Pharmaceutical Drug Cartel. “This means that 99 people take [statins] for several years and get absolutely no benefit.”